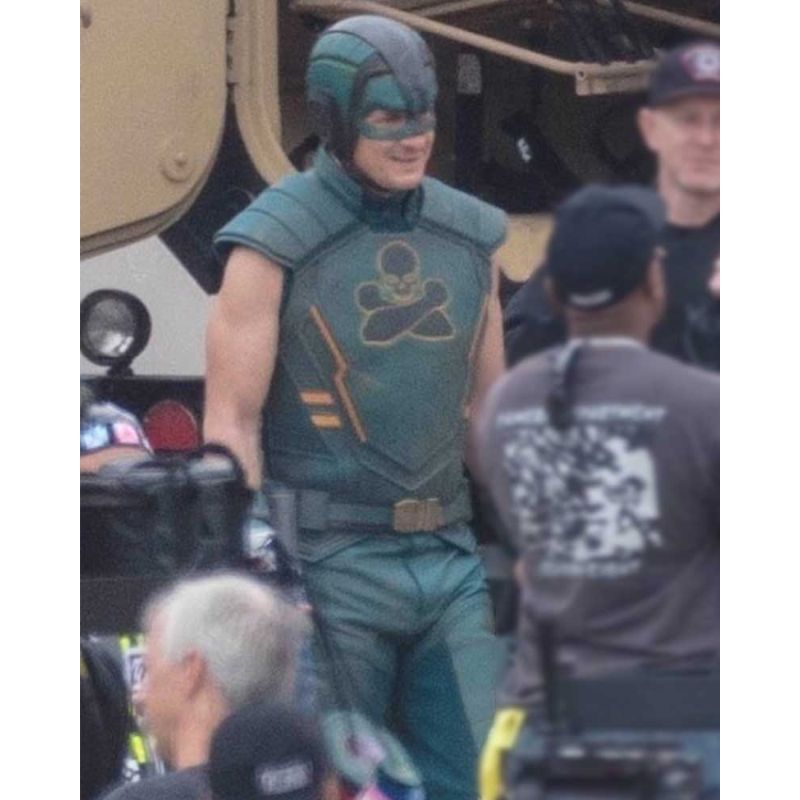 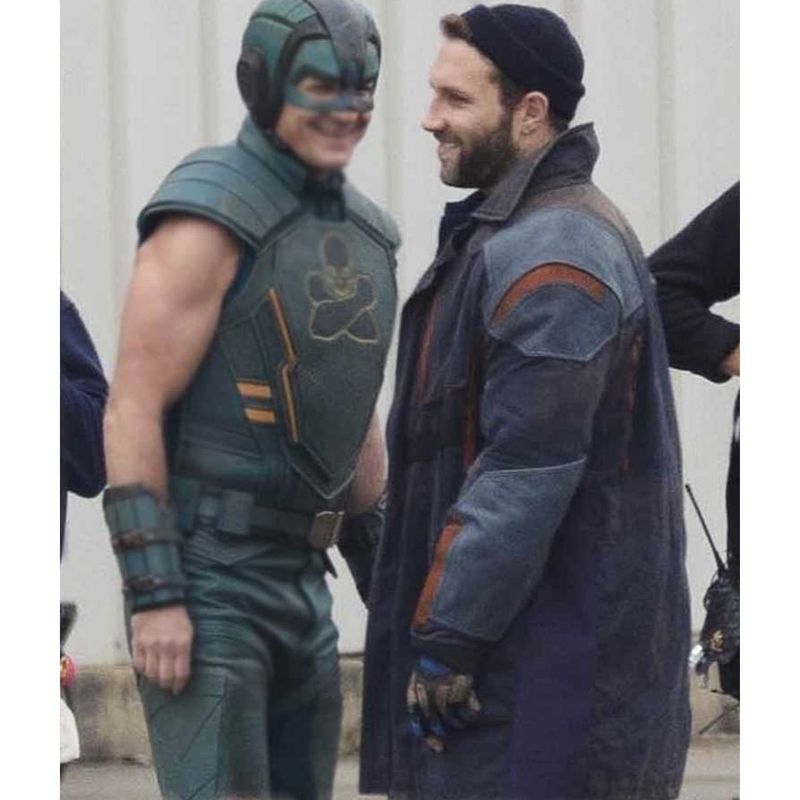 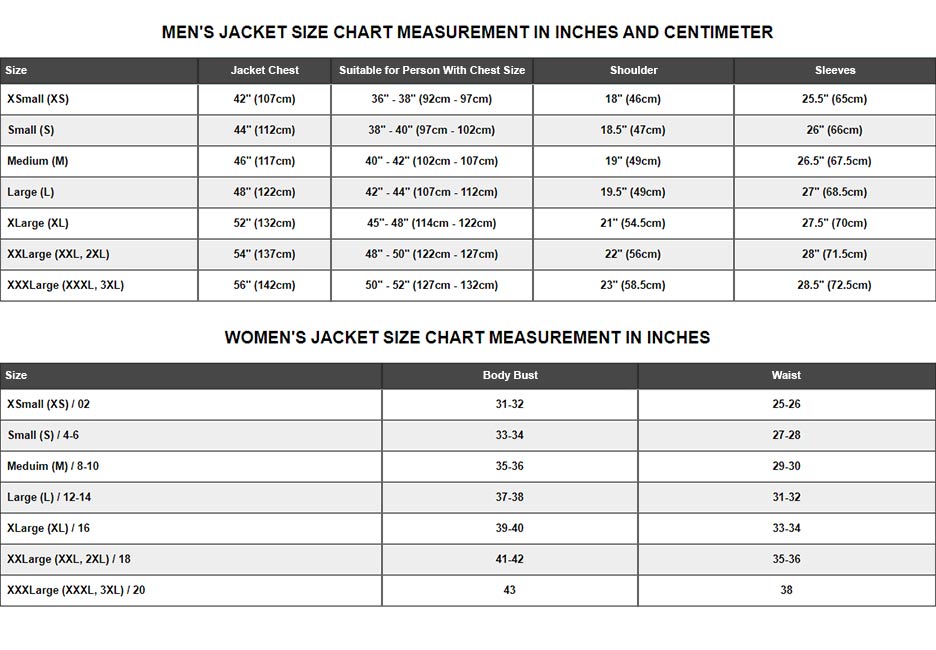 Blackguard is one of the supervillain characters of DC comics who’s making his debut in the sequel of 2016’s Suicide Squad. The inspiration of this Suicide Squad Blackguard Vest has been taken from upcoming DCEU film, the shooting pictures of the upcoming James Gunn’s film revealed the latest look of the character 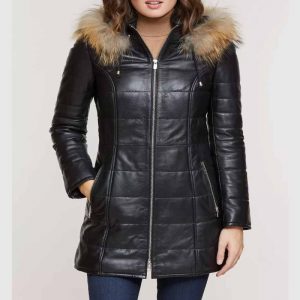 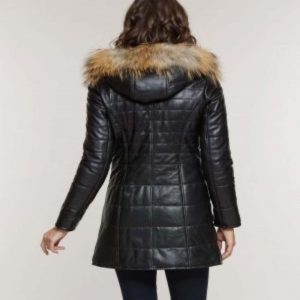 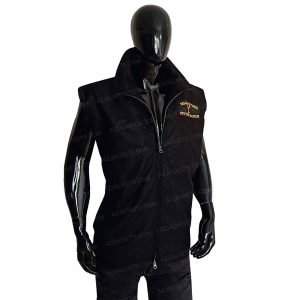 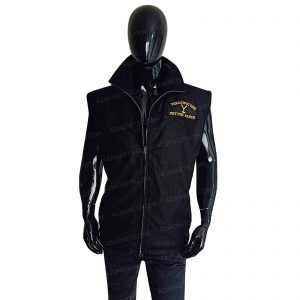 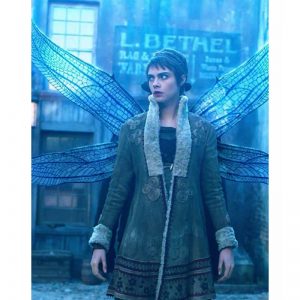 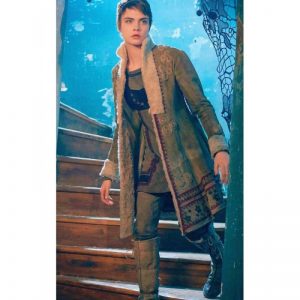 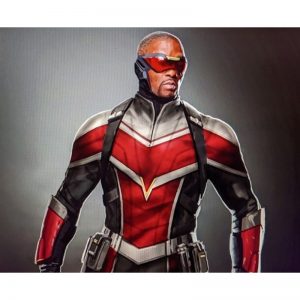 Anthony Mackie The Falcon and the Winter Soldier Jacket 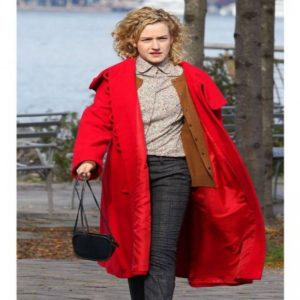 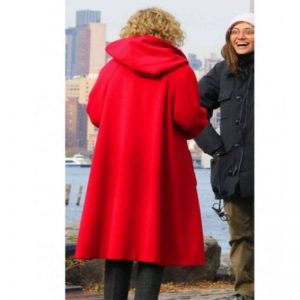 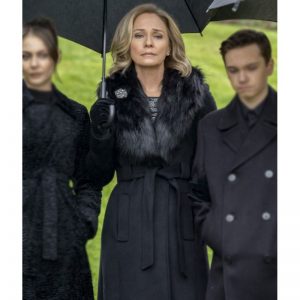 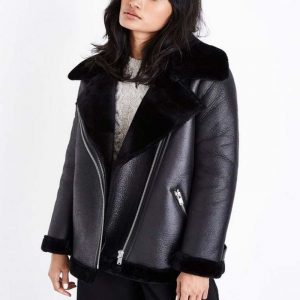 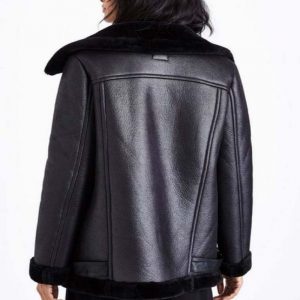 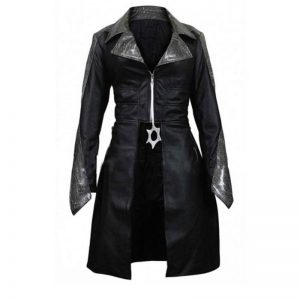 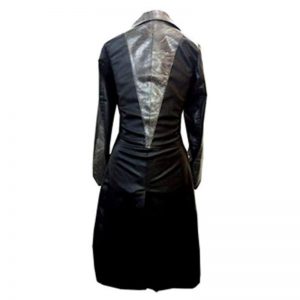 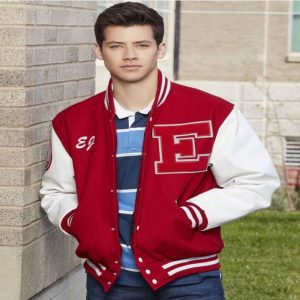 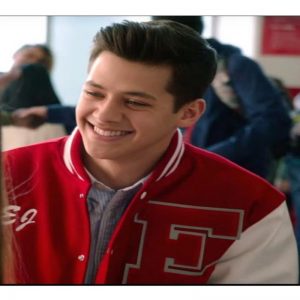 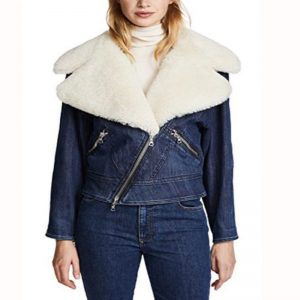 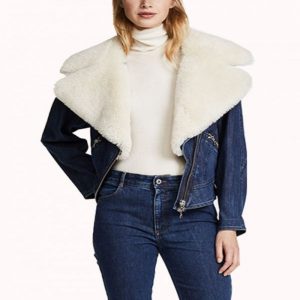 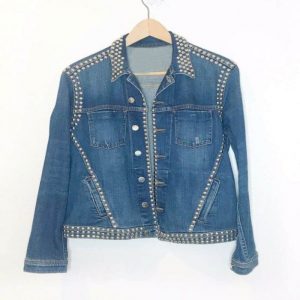 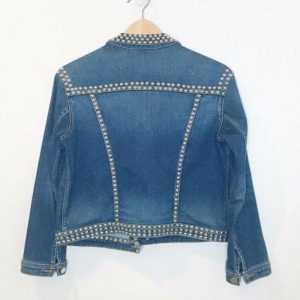 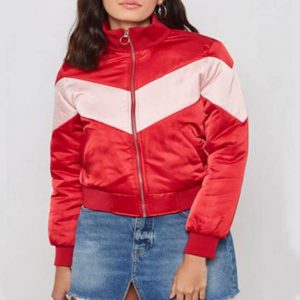 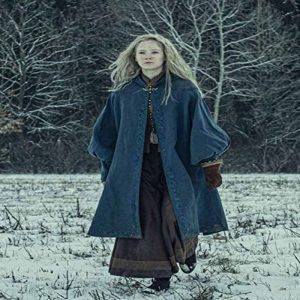 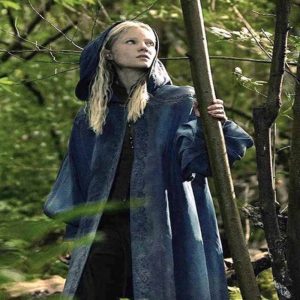 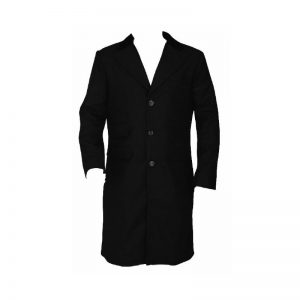