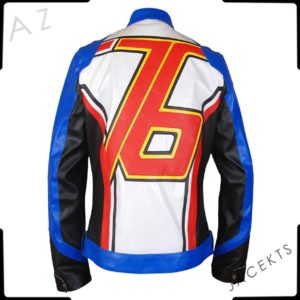 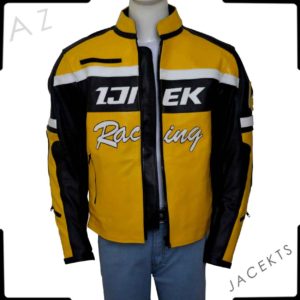 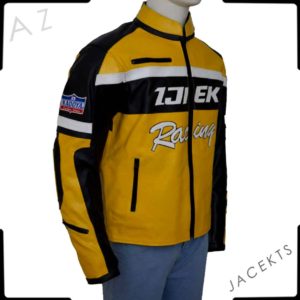 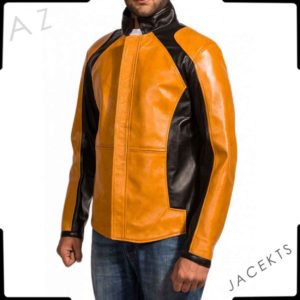 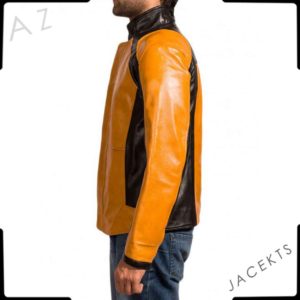 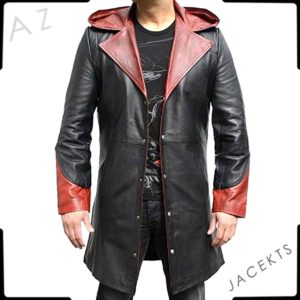 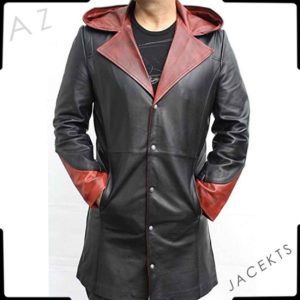 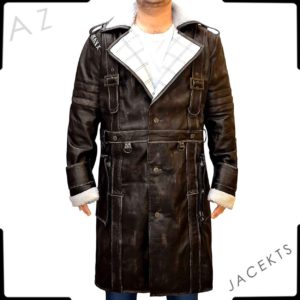 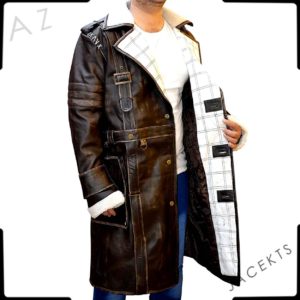 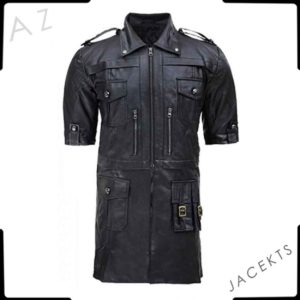 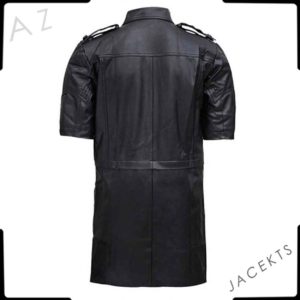 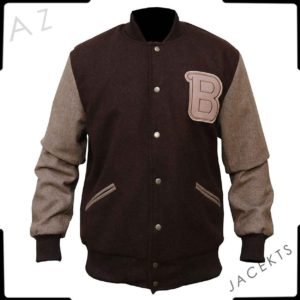 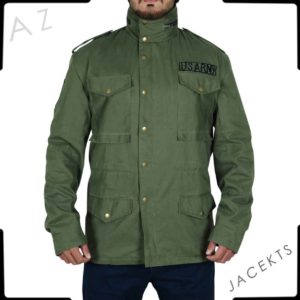 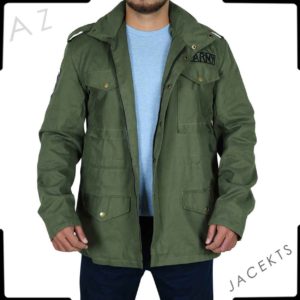 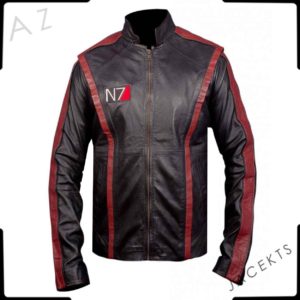 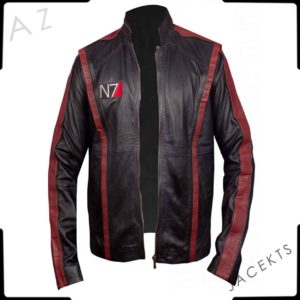 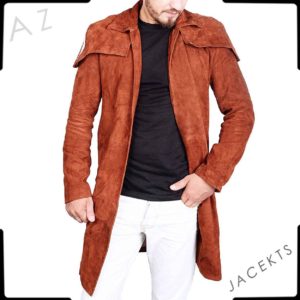 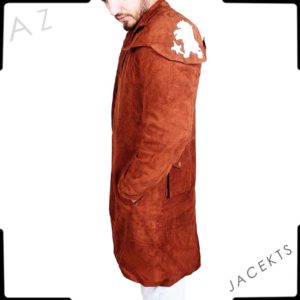 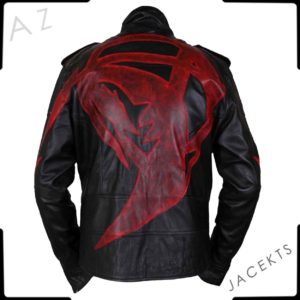 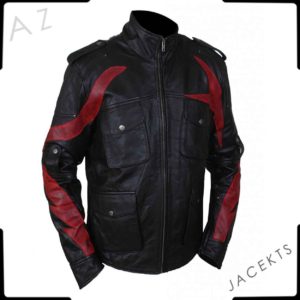 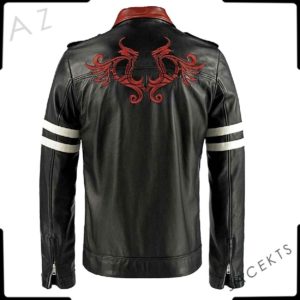 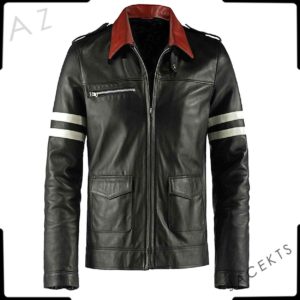 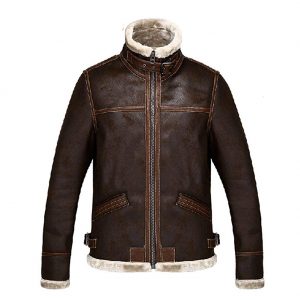 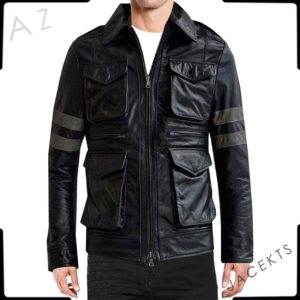 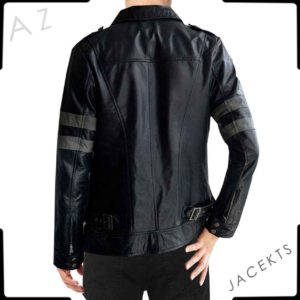 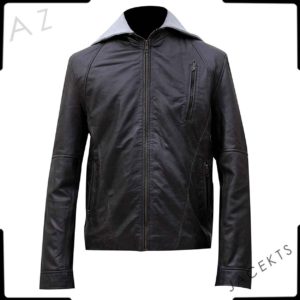 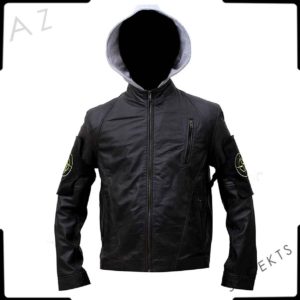 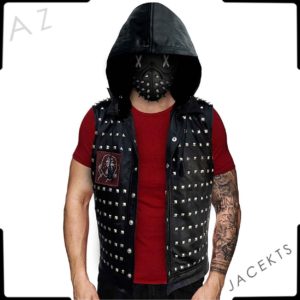 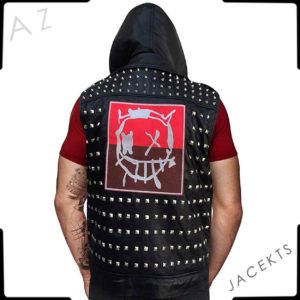 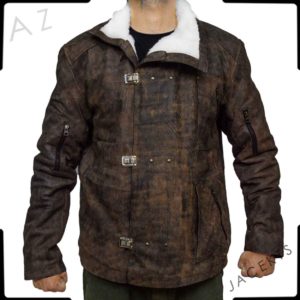 People around the world are known to play video games than watching movies. This makes the Video games and the gaming industry one of the highest grossing industry in the globe. In the current age, one cannot limit the means of getting entertained. This means no matter what age group you are or whatever you do, there are no strings attached. People around the world love to play video games. People mainly like to play games like Assassin's Creed that has some highest-grossing releases and then we have Batman that has unlimited and highest grossing games that includes games like Harley Quinn and characters like Black Adam, Bane that featured in Injustice that released another hit game installment recently. These games get the gamers and geeks around the world to show their fandom by wearing video game jackets and other kind of apparel that are crafted to fulfill their need and urge to look like their favorite gaming character.

The video game coats and jackets and other outfits displayed in this category belong to a diverse universe wherein there are superior quality video game outfits from games like Assassin’s Creed, Injustice, Devil May Cry, Bioshock, Bound In Blood, Wolfenstein, The Batman franchise and many other gaming series that you want to play and the video games that inspire you to be like them these outfit are designed with the highest quality material and the most unique characteristics keeping in mind the needs of a hardcore gamer and fans of the game. There are personalized illustrations from the games like Final Fantasy, Mass Effect, King Of Fighters that people of different age groups still love to play and enjoy. Also, the outfit from games like Mortal Kombat and many other games like Overwatch, Prototype, Resident Evil, and many other games are in our collection. Get a taste of being in the shoes of your favorite game characters and get to look like them by getting one of these outfits and stand out from the crowd while attending a Comic-Con or a cosplay competition.