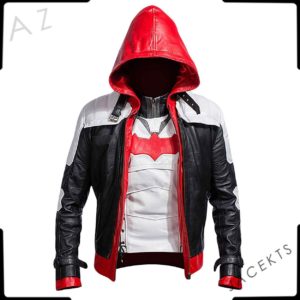 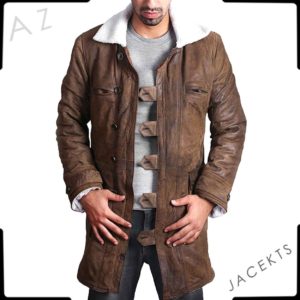 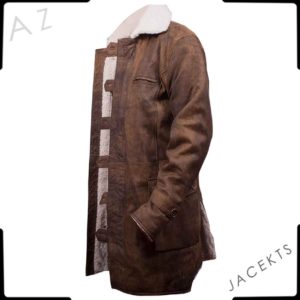 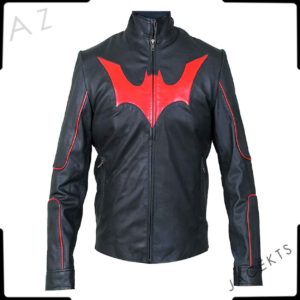 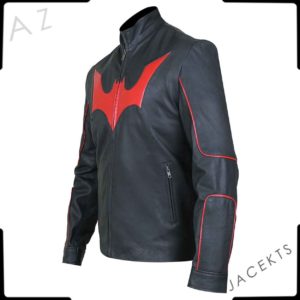 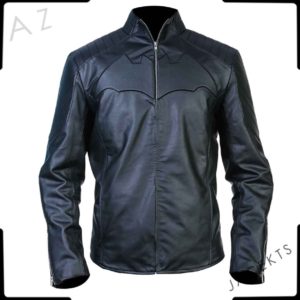 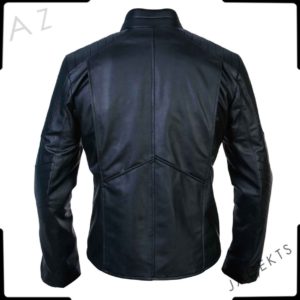 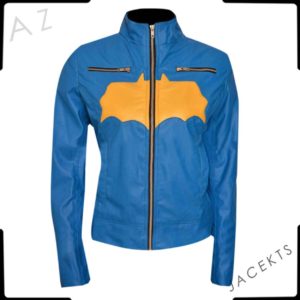 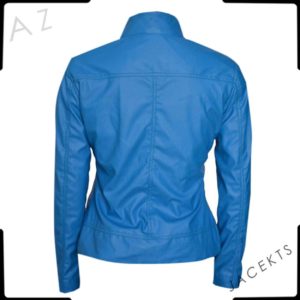 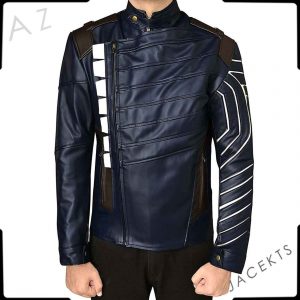 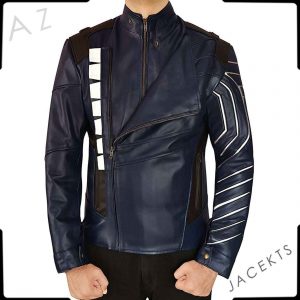 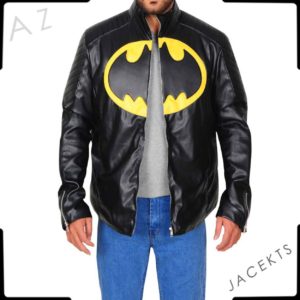 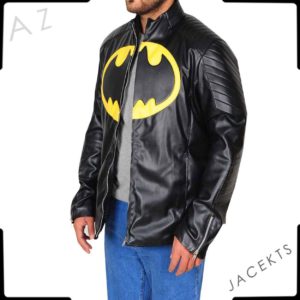 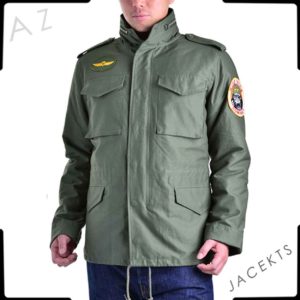 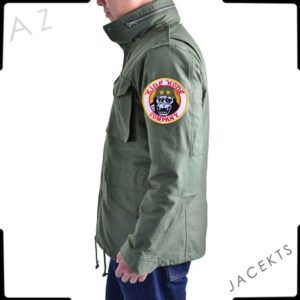 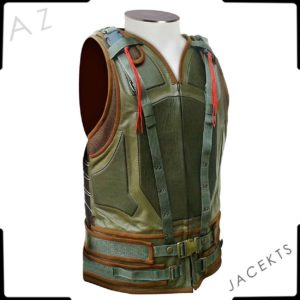 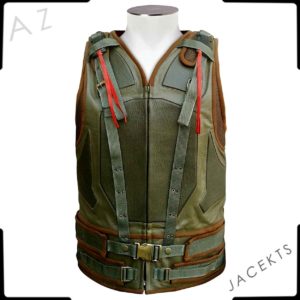 The Batman has a huge fan following and has been the best strategist and leader of the Justice League. He is the one who suggested the creation of the WatchTower and is the only member of the Justice League to have the complete data of each and every superhero on the planet and beyond, He is also inspired by his mentor and arch enemies like Gorilla Grodd, Ra's Al Ghul who calls him “Detective” because of his high intelligence and persistent nature. The Batman has a few friends including Jim Gordon, Alfred Pennyworth and Lucius Fox who designs his suit and many of the gadgets that help him fight crime.

One amazing thing about Batman is that he is a shrewd martial artist, can speak more than 50 languages, has knowledge about the latest and tactical weapons and gadgets that exist, he is a businessman, millionaire, playboy and much much more. He has his allies as Nightwing, Batgirl, Red Hood, Damian Wayne and members of the Justice League. The Batman franchise comprises of a number of hits with many sequels and many animated series as well. The Batman jacket and outfit from many other characters that are part of the Batman franchise. You can select from a number of Batman costume inspired from the movies like Batman The Dark Knight, The Dark Knight Rise, Batman Vs Superman and the Arkham Knight game and characters. The Batman outwear is going to be the perfect outfit and the apparel that fit your need as a fan and as a person who seeks style and comfort as well. This is going to be something one of the best outfits that you can select from and wear on a special occasion like Comic-Con or a game or movie launch event. Get this outfit which has incredible designs and quality which is going to be every fan's dream.